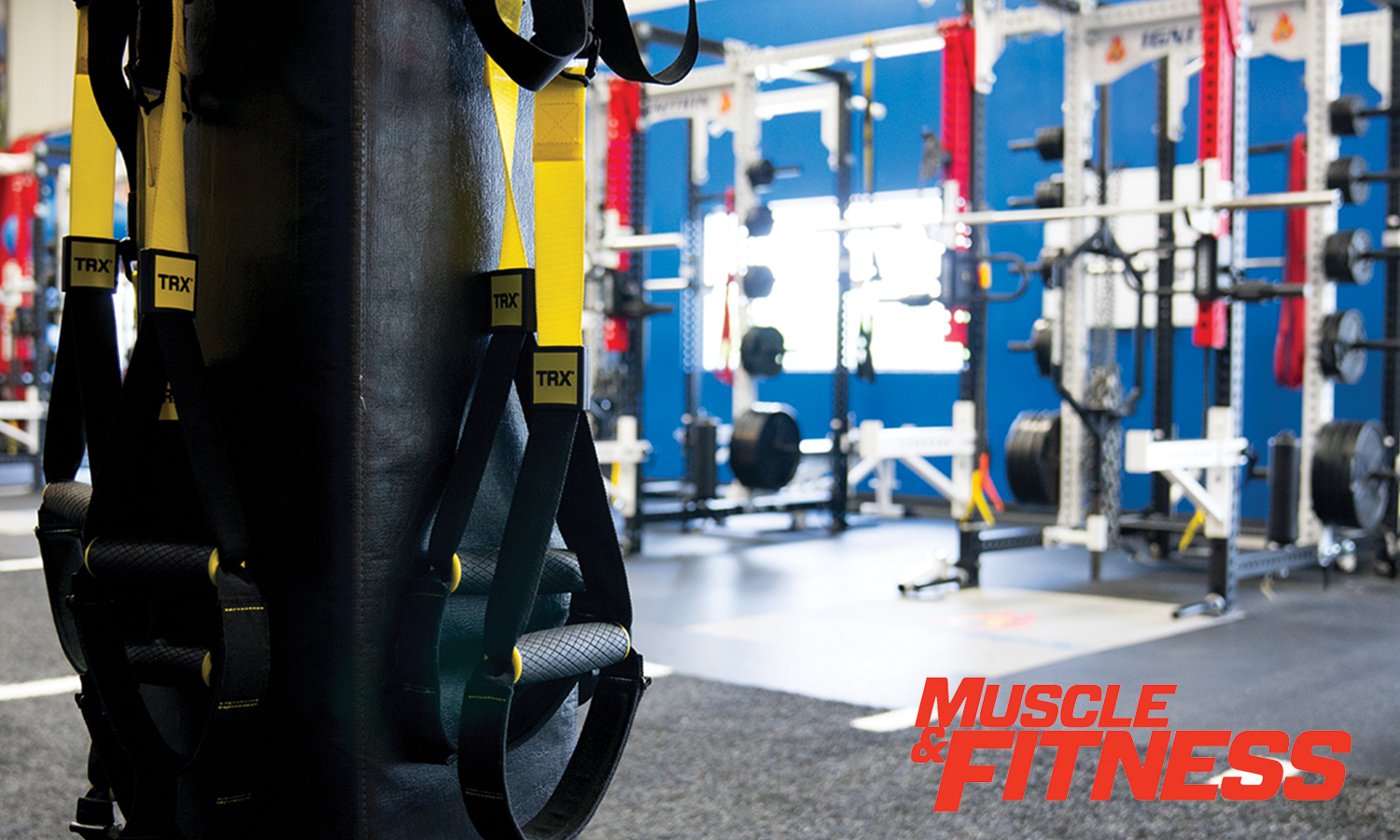 When it comes to building explosive power, the French Contrast Method will have you shouting!

If you want to lift more explosively, then your training better reflect your goals. “A lot of strength programs in America are built around slow, controlled reps,” says Chris Gray, the Senior Performance Specialist at Ignition APG in Mason, OH. “But to be explosive, you must train explosively, and French Contrast is great for this.”

Popularized by strength coach Cal Dietz, the French Contrast Method is used by strength coaches around the world as a way to bolster an athlete’s power output. Below, we outline everything you need to know about this method and how you can implement it in your own training.

The French Contrast Method pairs a heavy compound movement, like a back squat, with a plyometric exercise, like a squat jump. The result is the ability to harness more explosive power.

HOW IT WORKS
Heavy lifts recruit more motor units in a muscle. You can parlay this into a temporary boost in your power output for the plyo move. The practice, over time, leads to a new increase in your power.

WHEN TO DO IT

The French Contrast Method should be preformed for a short three-to four-week block before going back to a more traditional strength program.